Consultant
Never be limited by other people's limited imaginations! 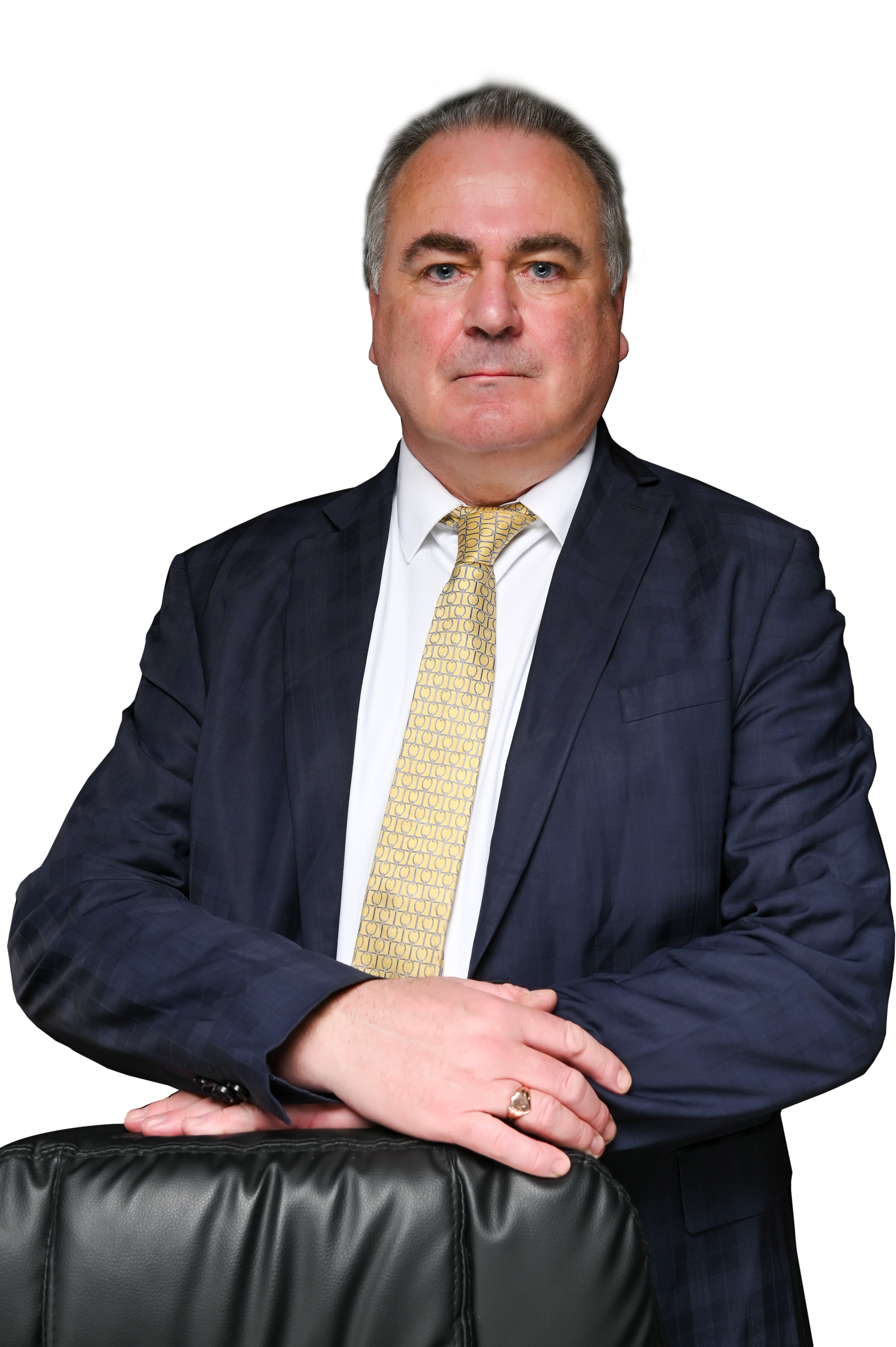 Michael McNeir is a trainer and consultant who’s focus is on Financial Crime and his business focuses on Financial Advisory matters, investigations/ background intelligence checks and conducting training linked to Criminal & Terrorism financing, fraud, dirty money/Kleptocrats, Criminal Asset confiscation and other areas of Financial Crime including the links to Art and the London Property Market.

Michael has conducted many presentations on various aspects of Financial Crime including Money Laundering linked to private education at the 35th International Symposium on Economic Crime at the University of Cambridge, Fraud at the London Law firm Howard Kennedy and at other UK conferences. Michael has given presentations at the 2017 & 2018 Montenegrin National conferences on Bribery & Corruption in Podgorica, advising Government ministers as well as here in Bucharest at the GOVNET conference on white collar crime, the British Romanian Chamber of Commerce breakfast meeting panel on business trends in 2020 and a live webinar with KYC Global Technologies on Compliance in the Post Covid world.

Previously, Michael was a Detective and Financial Investigator with the Metropolitan Police New Scotland Yard serving in the Homicide & Serious Crime Command investigating high profile homicide investigations, where Michael conducted Financial Investigations and Financial profiling to assist in securing a conviction for Homicide. Michael later transferred to the Organised Crime Unit in the Metropolitan Police to the Financial Asset Confiscation and Enforcement unit seizing various assets from convicted criminals both in the UK and globally. Michael worked with many Embassies but especially the US Embassy, Romanian and Republic of Ireland Embassies in ensuring assets were seized, and later sold at auction to satisfy the confiscation order. Michael has represented the Metropolitan Police in investigations in Germany, Finland and Romania.